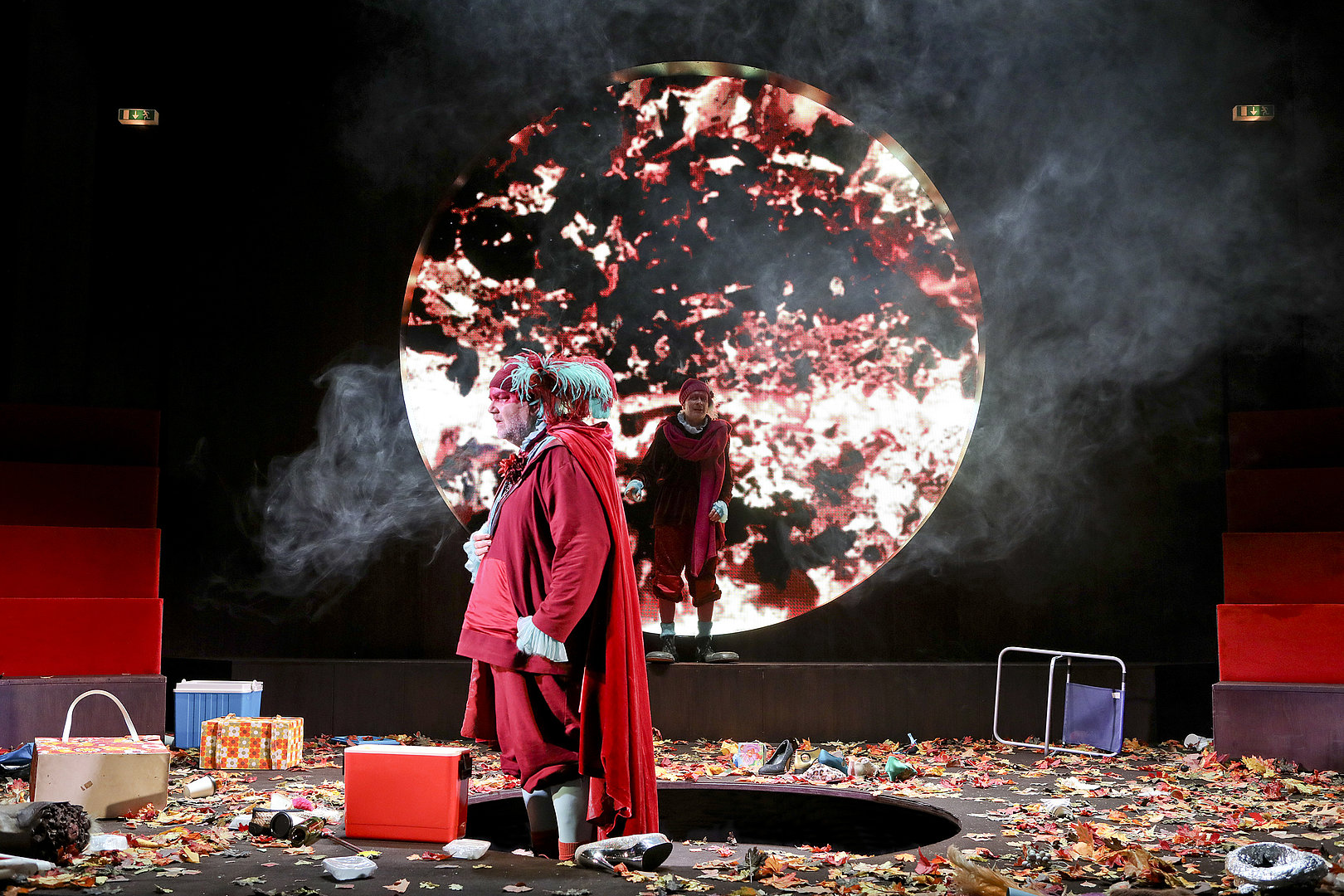 
Kay Voges‘ praised German version of Sarah Kane’s „4.48 Psychosis“ is back for a new season at Schauspiel Dortmund. Get your Tickets!

The first sold-out show will take place on December 10th, 2014. It will be streamed live and loud from Schausiel Dortmund to Heinrich-Böll-Stifung, Berlin for a discussion on how livestreaming could change the future of theatre. Director Kay Voges and Daniel Hengst, video artist for many of Voges‘ pieces, will be joining the discussion in Berlin.


When director Kay Voges plays with aesthetics of Tennessee Williams‘ original theatrical masterpiece and modern techniques in his very own version of „Endstation Sehnsucht“ („A Streetcar Named Desire“), theatre and media arts will stand on an equal footing with reality and dream. 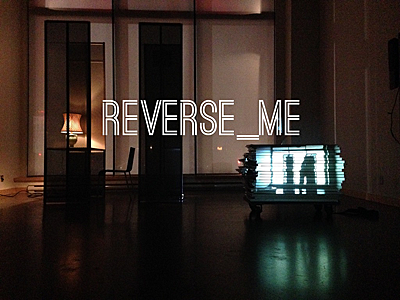 Commissioned by the Goethe-institut during a six weeks residency, Reverse_Me by Fabien Prioville (former Lalala Human Steps and Pina-Bausch dancer) is a unique work created for the space with the special appearance of Louise Lecavalier and original music by T.D. Finck von Finckenstein (composer at the Theater Dortmund).The challenge was to transform the premises of the Goethe-Institut for four nights into an arts performance space where the rooms and their contents are used artistically and acoustically, becoming an area of play for abstract works of creation in the research of a performance.